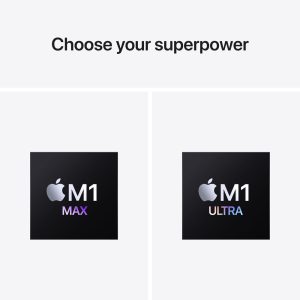 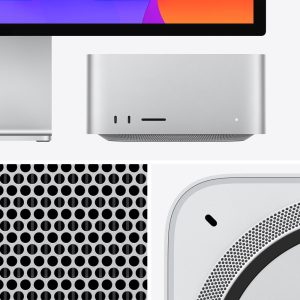 The All New Apple Mac Studio 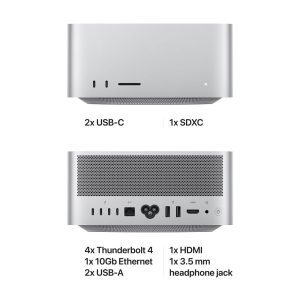